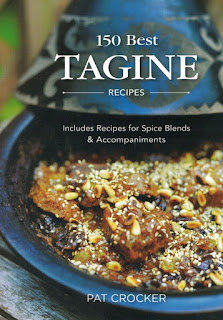 About the Book
A tagine refers to two things: a large, heavy cooking pot with a conical lid and a slow-simmered stew from northwestern Africa that is traditionally cooked in a tagine.
A while back I bought a beautiful stoneware tagine on a whim at a store that was closing.  I had no idea how to use it so I bought this cookbook to help me learn about this new-to-me style of cooking.
Unfortunately, all of the entree recipes start with "in a flame-proof tagine...." and my tagine is not flameproof.  Since this is a new style of cooking for me I lack the skills needed to modify my tagine or the recipes to cook in other pots, defeating the purpose of having a tagine in the first place.
Luckily this cookbook also contains recipes for spice blends and accompaniments so I was able to make some of those for this challenge.

About the Author
Pat Crocker is a culinary herbalist and professional home economist. She started her career as a high school foods teacher and has gone on to write over 20 cookbooks.

Preserved lemons are lemons that have been preserved in salt and their own juices. They are used in  Moroccan and Middle Eastern recipes, tagines, braises, sauces, desserts, and beverages. This jar will be ready in about 6 weeks. Until then it will be sitting in a cool location and will be shaken from time to time. 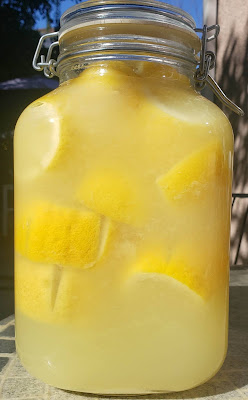 I also froze several lemons. The author states that frozen lemons release much more juice than fresh and their rind is softer and milder in taste than either preserved or fresh lemons. 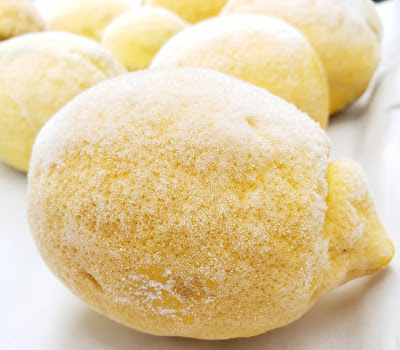 And last, but not least, the roasted garlic.  150 Best Tagine Recipes contains several recipes for sauces that use roasted garlic, plus it is just delicious to have on hand.  I roasted 6 heads of garlic then removed the cloves from their skins and froze them to use at a later time. 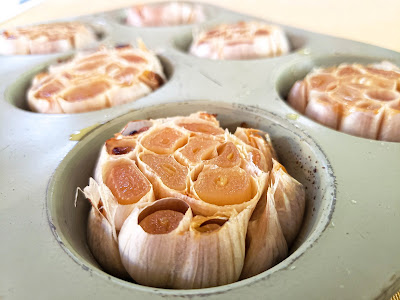 How Was It?
I am very happy with the recipes I made.  I will appreciate the frozen lemons when I no longer have fresh available on my tree.  Garlic is my weakness and I know I will put the roasted garlic to good use.  I'm a little cautious about the preserved lemons but looking forward to trying them in a recipe in the future.  This book has several hummus, sauces, and side dishes that I will try as well.

What’s Next?
The next cookbook I will be cooking from is 365 30-Minute Meals from Better Homes and Gardens.

Book #4: 101 Things To Do With Ramen Noodles by Toni Patrick

The Cheesemas Plate from Cheese Sex Death by Erika Kubik